We all know that the change in fuel prices over the past decade or so has been grossly disproportionate to that of inflation in the same period. But how bad has it actually been? We often complain about how much it costs but there will be many drivers currently on the road who know nothing different. They have never paid, and probably never will, for a ‘reasonably’ priced litre of fuel.

The price for a litre of unleaded petrol in 1999 was less than 70p. Go to fill up your car with the same stuff today and you’ll be paying double. So how much more does this mean in terms of a full tank? Well for a 50 litre one you would have been paying around £35 before the millennium to fill it, now it could cost you over £70. 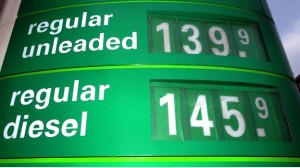 At a time when the economic climate of the UK is in a state of recession, fuel prices can put a financial strain on even the wealthiest wallets. Add this to regular MOT and servicing costs, not to mention road tax, and driving becomes a very expensive aspect of life.

We’ve established that filling up a pretty standard sized tank of fuel costs about £35 more than it did in 1999, but how will that really affect the lives of young drivers in particular? 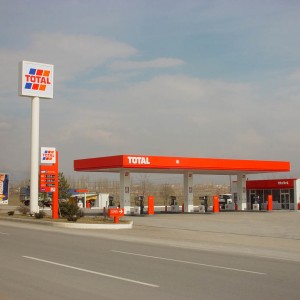 If you use your car to get to work and back every day, as well as for leisurely activities over a weekend, you will more than likely need to fill up at least every two weeks. An extra £35 every two weeks equates to £910 a year – something you probably don’t think about when taking your Renault Megane down to the nearest petrol station.

Think of this over a longer period and the extra cost becomes colossal. If you’re driving for the next 40 years you’ll be paying £36,400 more than you would have been, and that’s in the unlikely circumstances that prices do not continue to rise! 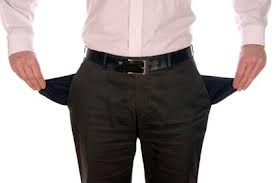 It’s certainly something to think about. We’ve left you with a few tips on how to maximise fuel efficiency.

Don’t rev your engine too high.

Change up through the gears and into fifth as fast as possible.

Drive a little slower than usual.

Reduce weight in your car by taking out any unnecessary items.